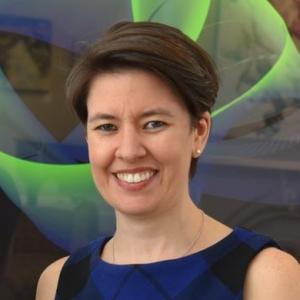 Toronto based artist, Leigh Nelson, studied at the Toronto School of Art where she received her Fine Arts Diploma in 2001. Having grown up in an artistic family, Leigh took to abstract painting from a young age as a form of rebellion against the conventional form of still life and realism. Through her work, she often experimented with angled shapes and bright colours influenced by Dali, Cubism and modern architecture. However, it wasn't until her late 20's that Leigh wanted to reinvent her approach to art and enrolled at the Canadian Business College to study digital media and graphic arts technology.

​Since 2010, Leigh has sold to private collections as well as participating in group shows such as Pancakes and Booze Pop Up Art Show, RAW Underground, Hashtag Gallery and Once Chance Rebecca Gallery, Women's Art Association of Canada & 58th-The Toronto Outdoor Art Show. Ever growing, Tunnel Series is Leigh's most celebrated collection, as she explores themes of family, conflict, states of illusion and the psyche. 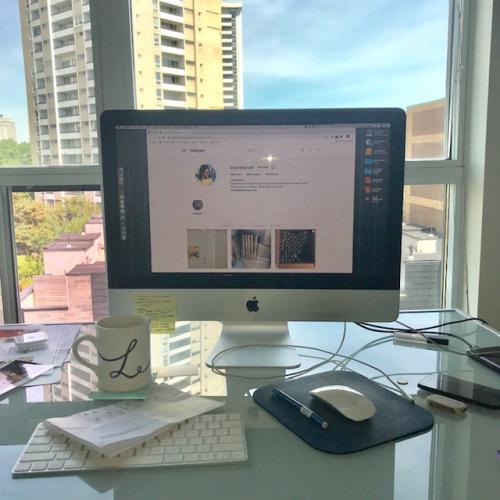 Everyone should know about

I've been wearing mismatched socks since 1996.

What do you listen to when you work?

How long have you been creating art?

My whole life. So at least 30- something years

Try-before-you-buy with a 3 month rental. 100% of your rental payments go towards the purchase (interest free). Message the artist directly, and start the conversation.

We make it easy for you to try art with smart payment plans and try-before-you-buy models.

See How It Works

Artwork protection is included on all art rentals up to $5K. Our Customer Care team is always here to help.

1% from every transaction goes towards a registered Canadian arts charity.